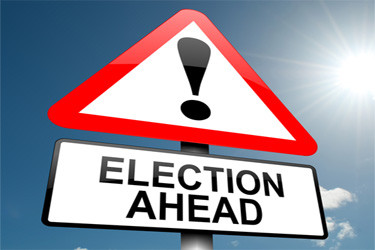 The field is now set for the November general election of Virginia's representatives in Congress. My thanks to all who stepped up and offered themselves to represent us. The top of the ticket is the U.S. Senate contest. Incumbent Democratic senator Tim Kaine will face Republican Corey Stewart. According to Ballotpedia, this contest is rated … END_OF_DOCUMENT_TOKEN_TO_BE_REPLACED

Updated: I took the question mark off. It is clear that the PAC is trying to influence this election. See updates at the bottom. It sure looks like it. Over the past week, I've received three robocalls from a PAC supporting the Republican incumbent, Scott Taylor. Next Tuesday, June 12, voters in the 2nd Congressional … END_OF_DOCUMENT_TOKEN_TO_BE_REPLACED 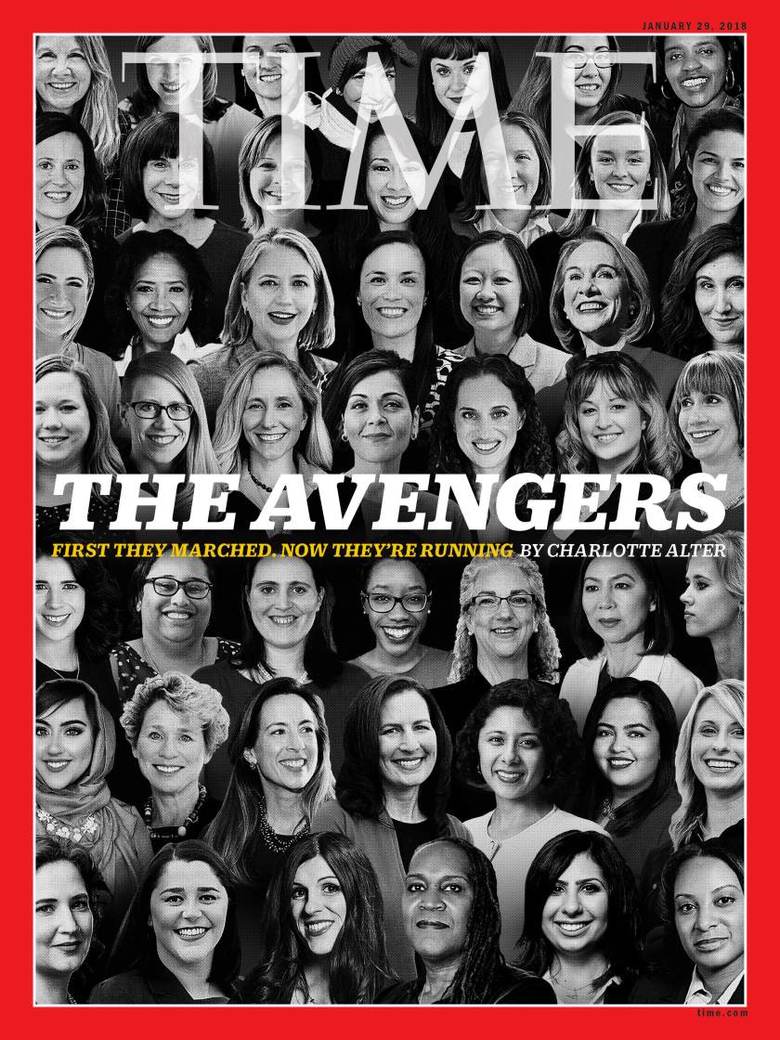 The energy of women - at every level - since November 2016 has been amazing. Making its way around the internet is the latest Time cover, which depicts a number of women elected last November to the Virginia House of Delegates. But what does electing women do for the next generation? I spent my Saturday … END_OF_DOCUMENT_TOKEN_TO_BE_REPLACED 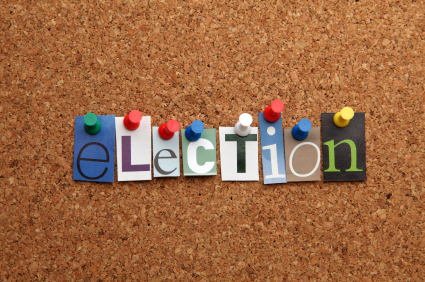 With Tuesday's primaries out of the way, the field is set for November's elections. The statewide contests have received the bulk of the attention (well, two of the three) but we also have the 100-member House of Delegates contests. My congratulations to all of the nominees. To those not chosen, thank you for offering to … END_OF_DOCUMENT_TOKEN_TO_BE_REPLACED

When Norfolk voters head to the polls Tuesday, they will first be asked to choose either a Democratic or Republican ballot. Both parties are holding primaries for governor and lieutenant governor. The ballots for Democratic voters in the 83rd or 89th House of Delegates district will include candidates for the party's nomination in those races … END_OF_DOCUMENT_TOKEN_TO_BE_REPLACED

Slowly, but surely, I'm getting back in the swing of things. And my calendar is filling up 🙂 A few things I have on my plate to participate in that may interested you: June 3 - panel discussion after the screening of "Political Animals,"which is being shown as a part of the 4th Annual LGBT … END_OF_DOCUMENT_TOKEN_TO_BE_REPLACED

The deadline to register to vote in the June 13th primary is TODAY, May 22. But "registration" doesn't just include those voting for the first time. If you have moved recently, updating your address is also a part of registration. You can register to vote, including checking your current registration here. Don't delay.

In just under a month, Virginia voters will head to the polls to select party nominees for various offices. As has been the case in recent years, when you go to the polls, you'll have to choose either a Democratic or Republican ballot. You can't vote in both primaries. I mentioned the names of the … END_OF_DOCUMENT_TOKEN_TO_BE_REPLACED

That's what the last few months have felt like. It has been overwhelming. The sh!tshow that is the state of our national politics accounts for much of it. It is impossible to ignore the daily hourly minute-by-minute avalanche of stuff coming out of Washington. Yes, Donald Trump has been a disaster, but so has the … END_OF_DOCUMENT_TOKEN_TO_BE_REPLACED